A film highlighting high-level work being carried out by acupuncturists across the UK was unveiled on 11 March 2020. The film, entitled To the Point, features some of the work undertaken by Dr Beverley de Valois at the Lynda Jackson Macmillan Centre.

The film was unveiled at a parliamentary reception in the House of Commons, alongside an international report entitled The Scope of Acupuncture.

Beverley has worked on a number of projects here at the LJMC since 2000. ‘It is fantastic to have a national platform to showcase the work being done at Mount Vernon Cancer Centre to ensure our patients receive the best possible care’ she said.’ The Supportive Oncology Research Team, working alongside the Lynda Jackson Macmillan Centre, is proud to be at the forefront of acupuncture research and innovation in service, and the results among our patients speak for themselves.’

Macmillan lymphoedema nurse Elaine Melsome from Mount Vernon Cancer Centre also speaks about the impact acupuncture has had on patients at Mount Vernon as part of the film.

She said: ‘For the head, neck and arm patients with ongoing pain issues we saw real measurable reduction in their pain. And I know in one case a patient had really severe problems and he stopped his pain killers completely – and that was after a very long period of having to take them.’

Patient Val Fear, who was treated by Beverley, said, ‘It didn’t hurt. There was a funny, tingly sensation, but it relaxed me and made me feel calm. Long term I benefited so much from it. I started to sleep properly and the nightmares stopped. I gained so much from the acupuncture, including my self-confidence. Lymphoedema doesn’t rule my life anymore.’

A short film of cancer-related excerpts from To the Point, released for World Cancer Day, can be seen below: 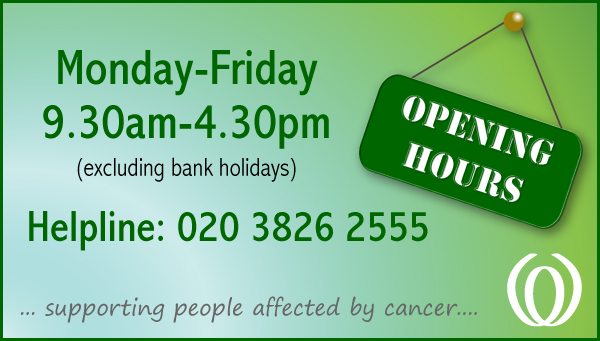 During the coronavirus pandemic we regret we have [...]