Special song for the Centre

The latest fundraising initiative in aid of the Lynda Jackson Macmillan Centre is a first for us! No-one’s ever released a music recording to raise funds for the Centre before and we’re immensely grateful to singer/songwriter Penny Lane and composer Glenn Keiles who have done just that – thank you!

Originally written a few years ago by Penny and Glenn, the uplifting ‘Nothing Lasts Forever’ has been re-recorded and is dedicated to all those suffering from cancer. It is a personal message from Penny, a breast cancer survivor, who was aided in her recovery by the staff at the LJMC.

Friends, family, students and professional colleagues of Penny were all involved in the touching video made to accompany the track which was put together at the height of lockdown. A plethora of West End musical and theatrical vocal talent has contributed to the video as well as members of the LJMC Complementary Therapy team – another first!

The track will be available on all popular digital download and streaming platforms from 13 November. All profits from the sale of the recording will be given to the Lynda Jackson Macmillan Centre.

You can also make a donation by text:

Texts cost £5 or £10 (depending on your donation) plus one standard rate message. 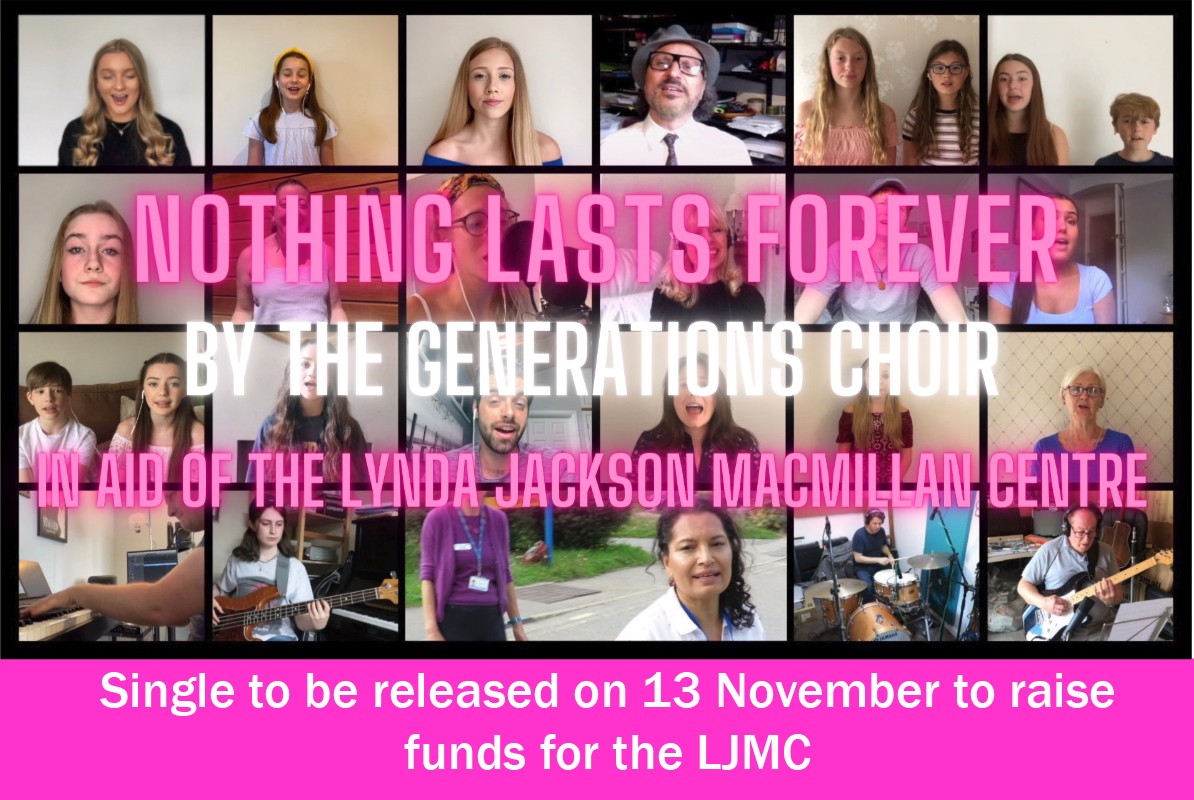 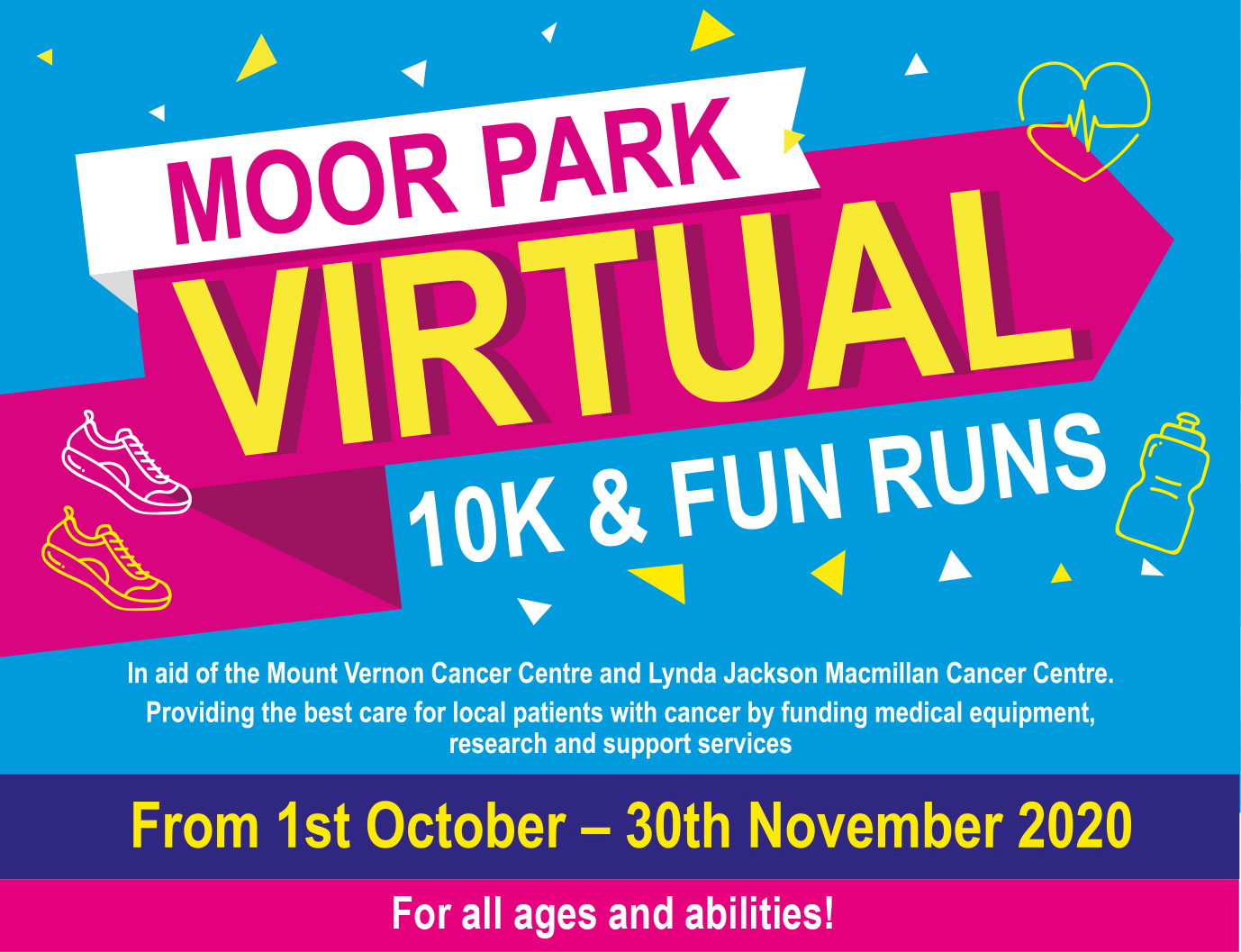 Special song for the Centre

The latest fundraising initiative in aid of [...]

Our Complementary Therapy team has put together a list [...]

This website uses cookies and third party services. No personal data is collected or stored. OK
Go to Top